In the past few decades, cinnamon has become popular in homes all over the world for a number of reasons.

In addition to its exotic scent, it has additional properties that make it stand out in the culinary world.

Cinnamon is not only anti-inflammatory, but it also lowers blood sugar levels and even helps prevent heart disease, according to Healthline.

As with walnuts, it contains a high amount of antioxidants. Due to this, as well as its unique taste and fragrance, it is as practical as it is regal.

There is, however, a problem. It’s impossible to use all of it instantly for most people.

Thus, cinnamon remains sealed in cupboards for years before you discover it years later and wonder, does cinnamon go bad?

Fortunately, you’re not the only person who’s asked that question. Let’s find out more about this without further ado.

It is important to keep in mind that cinnamon is a spice, and spices do not truly expire, as noted by the U.S Department of Agriculture (USDA).

The product is shelf-stable, non-perishable, and can be stored at room temperature.

The catch is that this isn’t free. In spite of the fact that spices do not expire per se, their distinctive flavor does fade over time. According to Wide Open Eats, this claim is further supported.

The cinnamon you put in the cabinet 8 years ago will probably be fine, but its taste will have deteriorated to a point that it cannot be consumed.

Both opened and unopened ground cinnamon have a Best By date of a little over a year, while cinnamon sticks have a shelf life of three to four years.

They will easily last beyond their expiration dates since they are non-perishable at room temperature.

There is no doubt that cinnamon sticks are more fragrant and potent than ground cinnamon, not to mention that they are more durable as well.

Cinnamon sticks may therefore be the best choice if you’re looking for better utility.

It is important not to consume too much cinnamon, otherwise, the flavor will diminish over time, making fresh cinnamon a far better option.

How to Tell If Cinnamon Is Bad? Cinnamon Shelf Life!

Cinnamon never truly expires, but there are many factors that contribute to its spoilage.

The main cause of these problems is improper storage. The following are among them:

A clump or growth can lead to mold, which is usually a result of moisture getting inside the container.

Seal the container completely to prevent this from happening. You should discard cinnamon if you see any clumps or growths.

It is believed that the passing of time is responsible for the weak taste and scent. Natural processes like this cannot be stopped.

The same thing happens to herbs like bay leaves as they age and lose their potency.

With its amazing shelf life and countless health benefits, cinnamon is truly a master-class ingredient.

Keeping it for an endless time might seem appealing, but as per health guidelines, it should eventually be replaced. 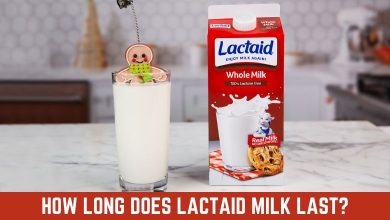 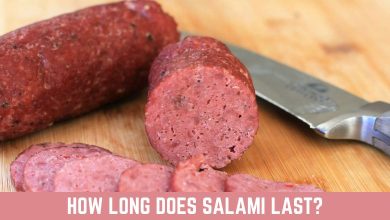 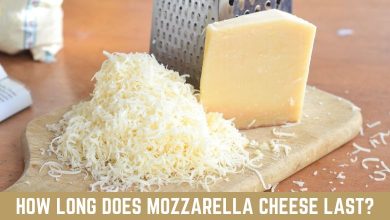 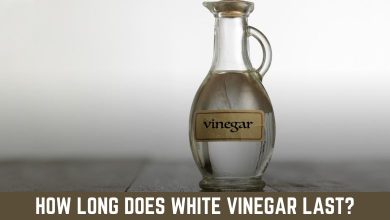 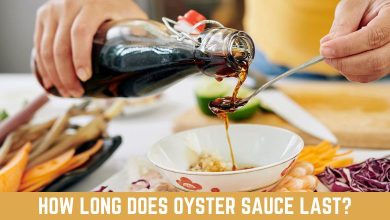 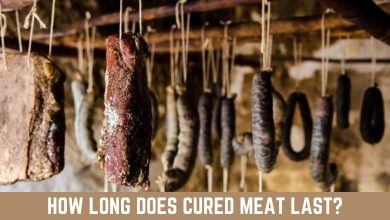 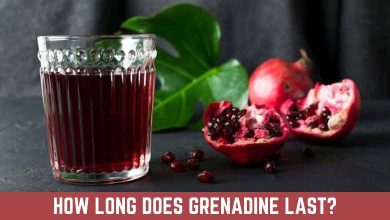 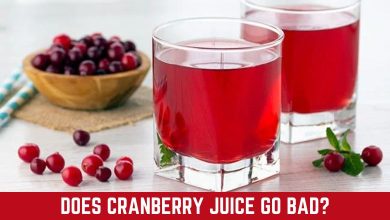 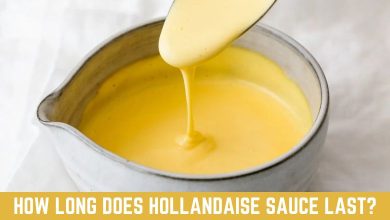 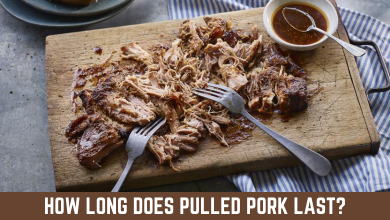 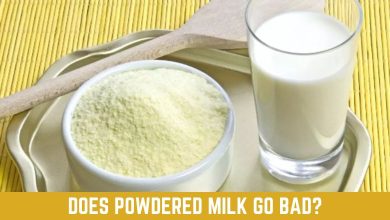